Mary and the audacity of prayer

Gideon Heugh reflects on what Mary’s story tells us about what it means to be a people of prayer. 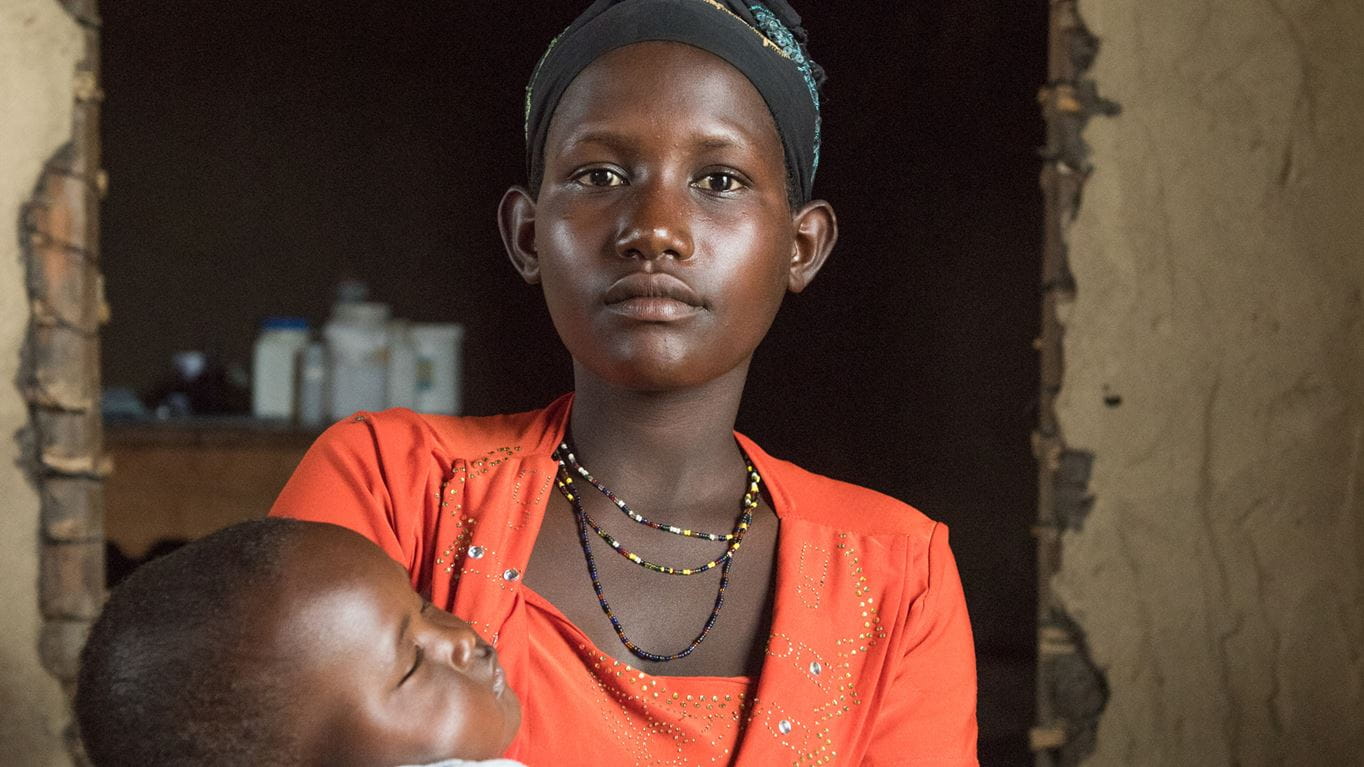 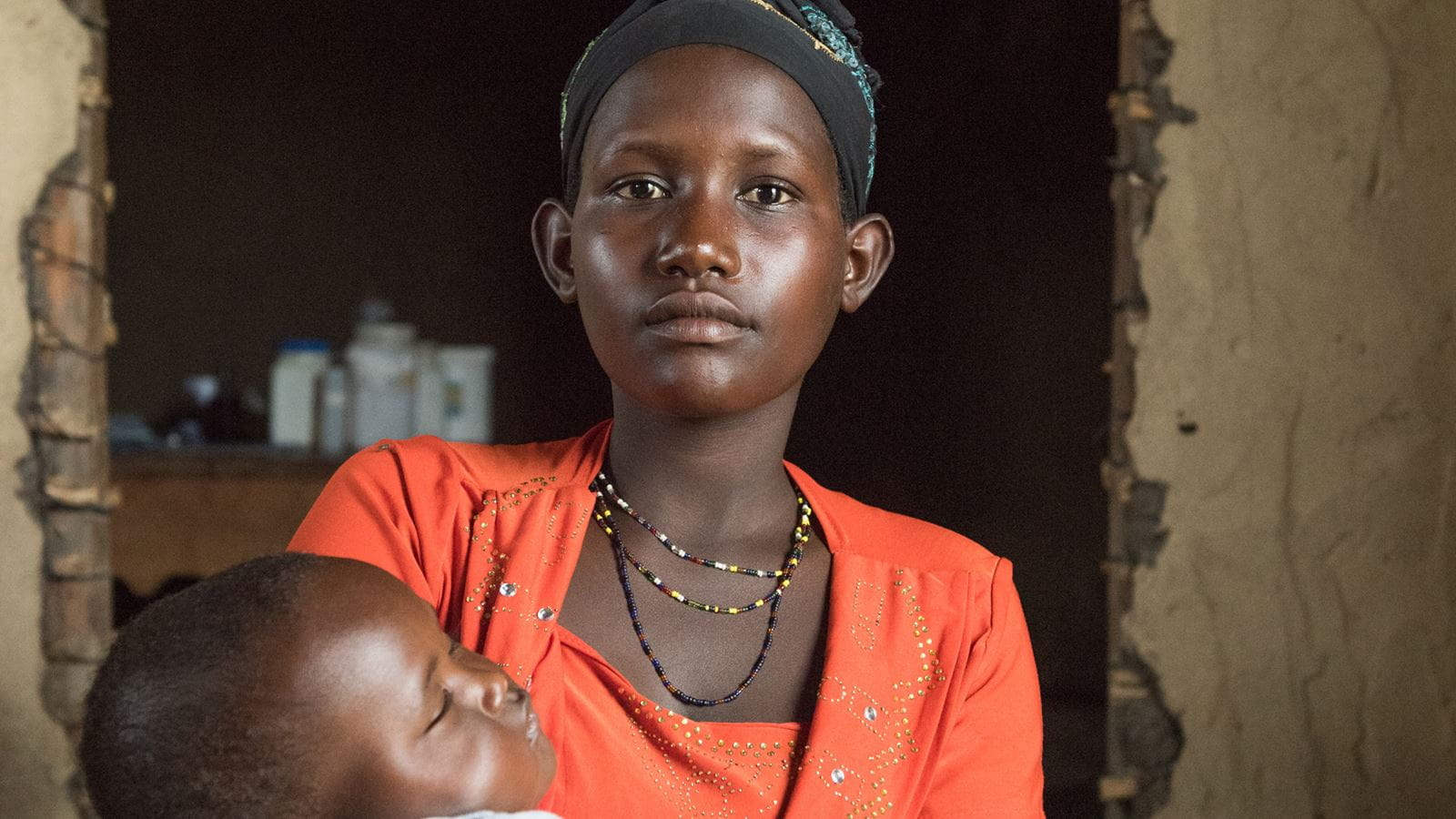 Two thousand years ago, in a small corner of western Asia then called Judea, God’s people would have been heartbroken. They had known centuries of unanswered prayer – generations of disappointment growing to despair as they awaited a Messiah who wouldn’t seem to come.

For a girl called Mary, what hope did prayer carry? The history of her people was one of oppression: enslaved by the Egyptians; torn apart by warring tribes; swept away by the Assyrians; taken into exile by the Babylonians; invaded by the Greeks; conquered by the Romans.

To be a person of prayer in such circumstances was an audacious act. From what we learn of her in the gospels, Mary was such a person.

She would not have expected what came next. How could she?

If we remain in that place of daring – of carrying on throughout the disappointments – lamenting the pain, of course, but picking each other up afterwards – then who knows what will come next?

This Christmas, after such a painful time so many of us have endured, let us continue to look for the longed-for, and to dream of the unexpected. Because we can look back all those years ago to the most unexpected blessing of all.

Read this poem about Mary, then lift up to God three areas of prayer which so far have been a source of disappointment: one for yourself, one for people you know, and one for the wider world. Pray that 2022 might be a year of unexpected blessings for us all.

She was young,
but not too young to know.
She would have seen the soldiers
marching along the road.

She would have heard, late at night, the elders
still spinning the old tales –
slavery; liberation; exile; oppression.

She would have listened to the whispers
of a final redemption.

I wonder if she believed –
if such rumours of light could take flight
after such long and bitter centuries?

I wonder how she felt
when she was told.

Poem is © Gideon Heugh, taken from ‘Rumours of Light'