The day the temple grew

Tearfund’s Tarryn Pegna reflects on the outrageous beauty of Pentecost

Winchester cathedral. I sit beneath the proud, towering walls. A solid site of great beauty and history. An architectural ode to greatness. Here kings have been made and their hearts have been held – or at the very least their attention has.

This is where the bishop finds his seat. A place of majesty, reflecting majesty. Worshippers have bowed their heads and bent their knees on this consecrated ground for over 1,400 years. Baptisms, weddings, burials, coronations, healings…

Whole lives have passed through this space. Wars have raged overhead and around and the names of those fallen adorn the walls beneath the stained glass. And still it stands. Stone upon stone. 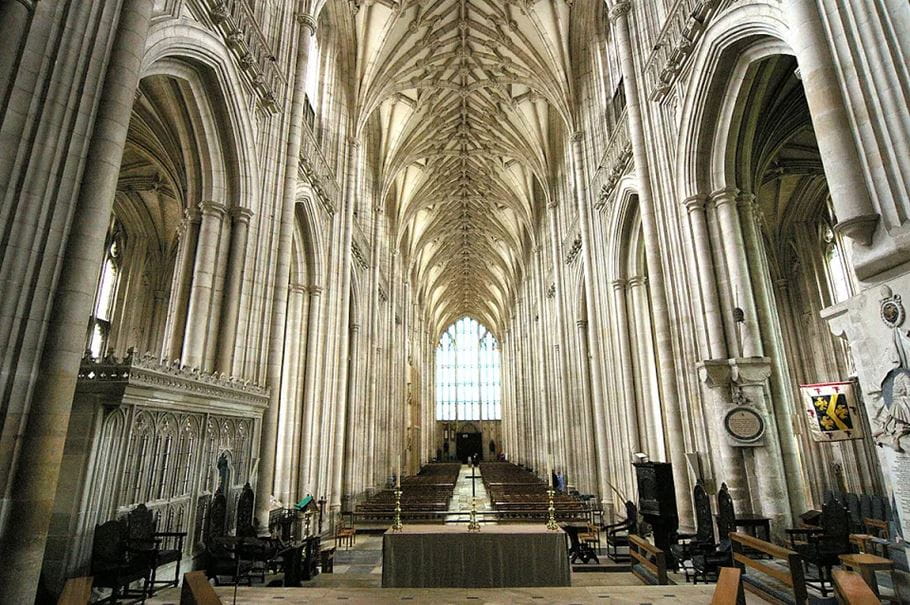 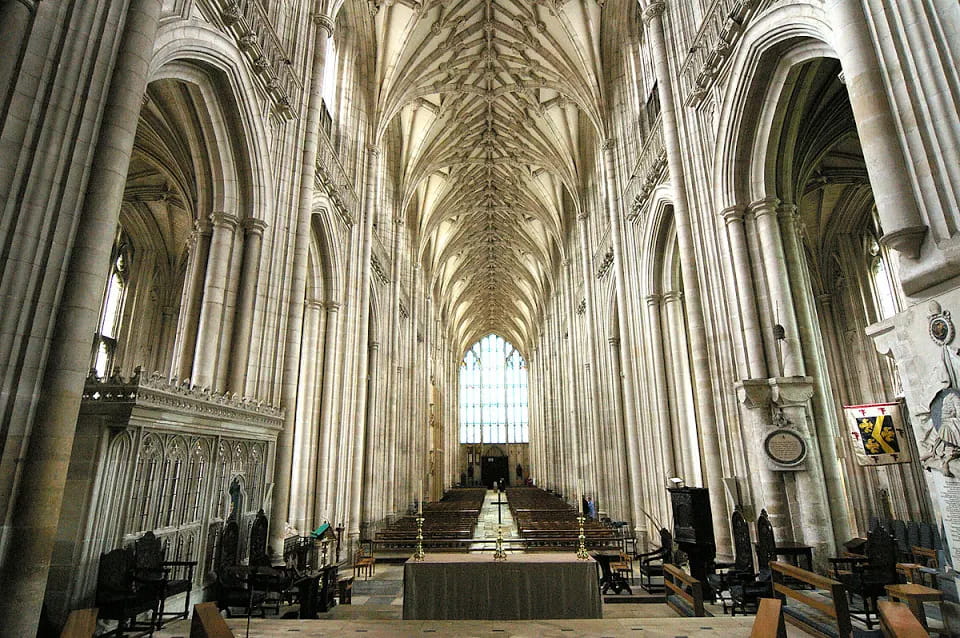 The temple
The set apart place. The outer courts, the inner courts, the places where only the high priest can approach. So holy, the mandate to build the temple, that not even David – the man after God’s own heart – was permitted to build one because of the blood that he had shed in battle. It required the relatively clean hands of his son, Solomon, to provide a place set apart for God. For the dwelling of his Spirit.

Ezekiel 43. He fills his temple with his glory.

In Bible days, people created small temples in their homes for their gods to inhabit. A place for their god to rest in – and be found. A candle was lit on the top, the flame indicating that the god was in residence. Like flying the flag at full mast over a palace for the queen.

The day of Pentecost came
Flames appeared – miraculous fire not lit by human hands. A sign of the Spirit promised.

But they were not upon any building or manmade structure – in the upper room that day, the tongues of fire blazed above the heads of those gathered (Acts 1:3). Men and women. People.

Jehovah God chose a new temple. He marked in a culturally recognisable shorthand the place he set apart for his presence to dwell. And the tongues of flesh in their mouths began to release an expression of the holy inhabitation. The infilling by a holy God as it began to be poured out.

The living temple
We are a living temple with legs to go out, and with mouths to spread the good news. A mobile sanctuary with a mandate to carry the presence of peace to the weary, to the hurting and the lost. The holy of holies leaked out.

What outrageous, precious, beautiful strategy. Who would do such a thing?

The temple created by the master craftsman. For him. The perfect cathedral.

Free of deep stone foundations – but instead with the inherent power to go. To spread. To take the power, the love, the presence of the most high right to where the need is greatest.

Perhaps Pentecost was not a quiet holy moment but a rampant battle cry.

Holy Father,
May you dwell in us. May you pour out of us and flood your beloved earth with your Spirit – through us.
Amen