Latin lessons for a migrant crisis

Is the refugee my neighbour? It’s the question being put to Christians across Latin America, as the continent faces a major refugee and migrant crisis.

When you hear the words ‘migrant crisis’, what comes to mind? Perhaps refugees from Syria, camped in makeshift tents in Calais. Or the shocking picture of Alan Kurdi – the child washed up on a beach in Turkey.

Do you ever stop and think, ‘how should I respond as a Christian?’ Or, ‘what can my church do?’

These are the questions that Tearfund is asking through churches across Latin America, with a new campaign: Como nacido entre nosotros (As born among us). It’s using stories from the Bible to get the church thinking about how they should view refugees and migrants, and what responses they could offer to the crisis.

Forgotten crisis
It may not make the headlines in the UK very often, but the Latin American migrant crisis is a serious one. 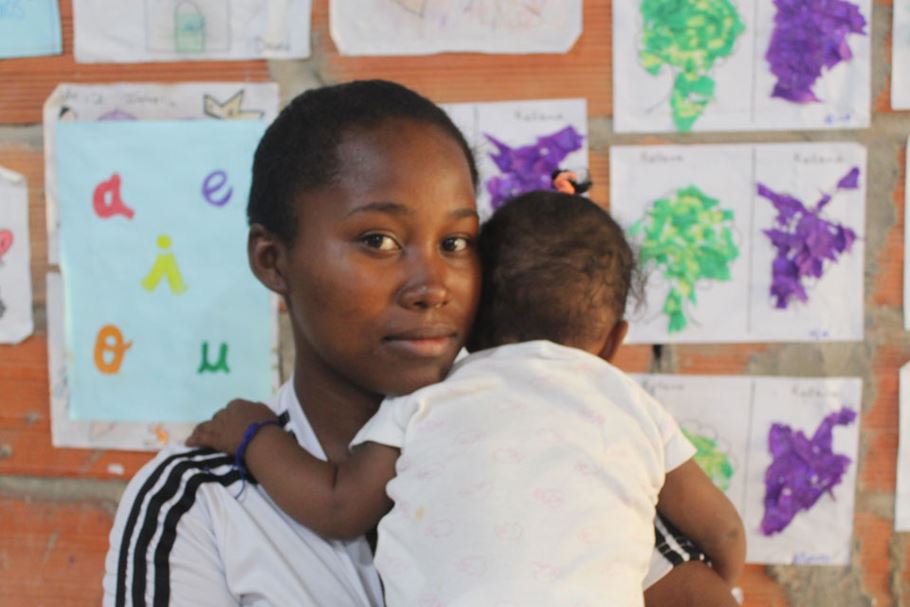 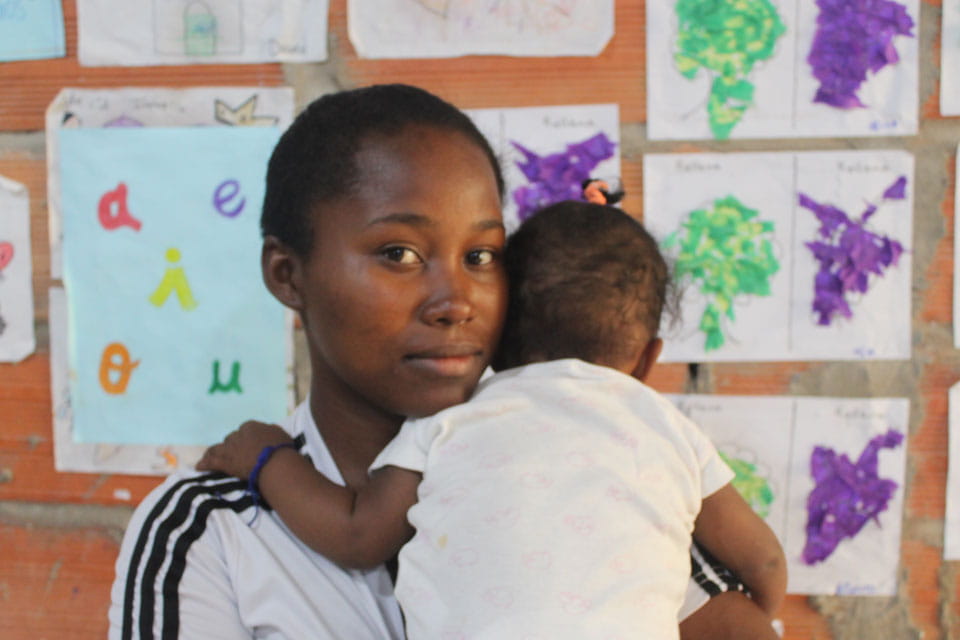 ‘It’s a mixture of economic, social, political and humanitarian factors. In Venezuela, for instance, over 5 million have left the country since their economy collapsed. There are thousands more who have fled Nicaragua, Honduras and Guatemala.’

The trials that people face when they flee their homes, can be horrific. They often have to walk or travel with their family thousands of miles and are exposed to insecurity, sexual violence and human trafficking. When they finally reach their destinations they also face extreme poverty, lack of medicine and even violence.

The blame game
Just like with the UK and the US, the welcome these people have received has been mixed.

‘Many believe the media in Latin America has contributed to increasing discrimination and xenophobia by linking particular nationalities with waves of violence or insecurity,’ says Andrea. ‘Most people think that these troubles have just come from migration. They talk about border closures, toughening entry measures or not giving people legal status, which leaves them vulnerable.’

Perhaps some of this sounds familiar...

Another voice
It’s into this environment that the As born among us campaign arrives. It’s aimed at the churches: ‘Christian communities have the call to respond in the way that God taught us: with a spirit of acceptance and love that doesn’t see barriers of nationality, race, religion,’ says Andrea.

Among the Bible passages covered are Leviticus 19:33-34: ‘When a foreigner resides among you in your land, do not mistreat them. [They] must be treated as your native-born.’ There are tales of well known refugees in both the Old and New Testaments, including Ruth and of course Jesus and his family.

Tearfund in Latin America has four aims for the campaign: 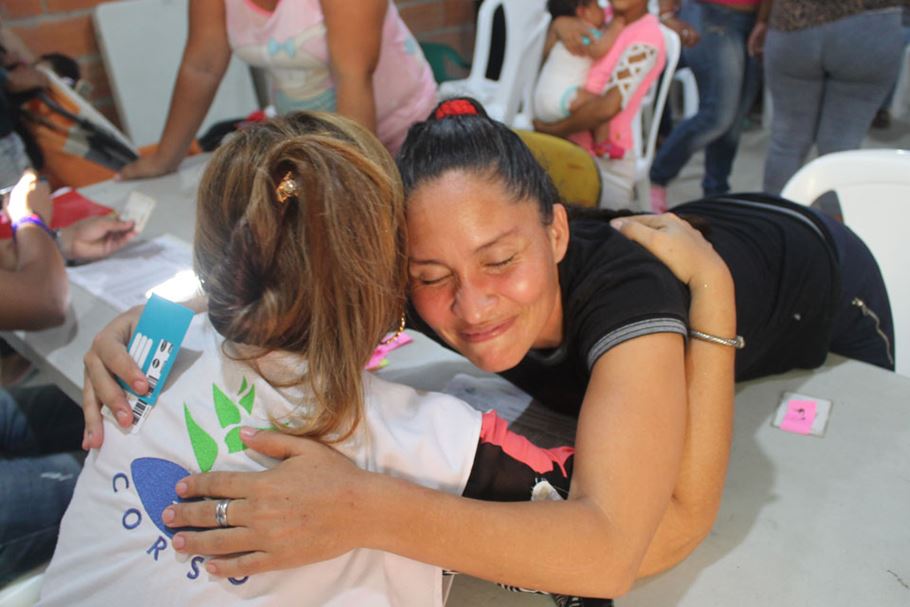 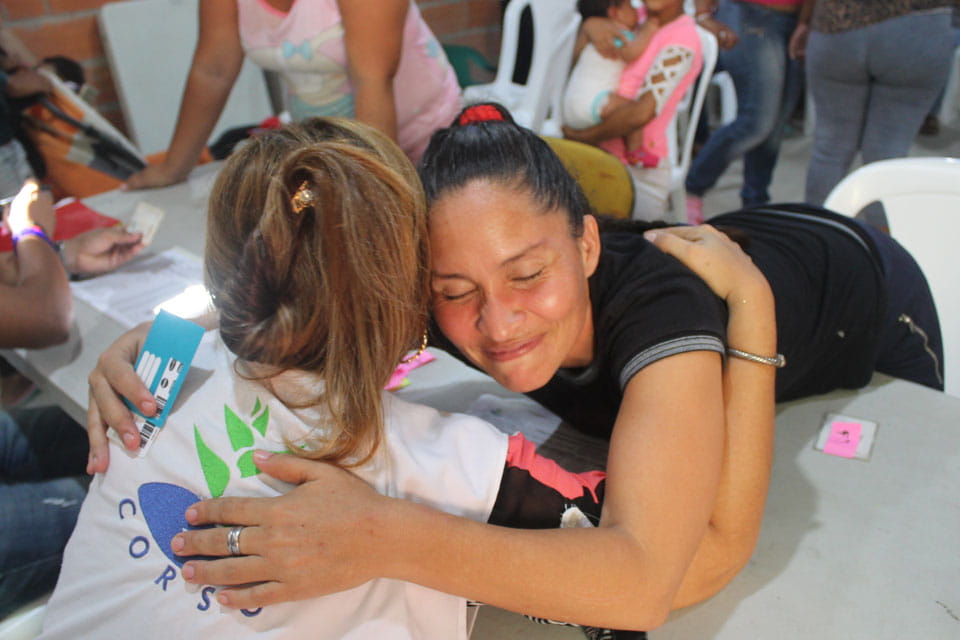 Called to care
It’s always a tough task to change hearts and minds. However, as Andrea points out, Latin America is also full of churches and Christians – millions of hearts and minds ready to learn more of their calling to love and serve the stranger among them.
‘The most important thing that churches are doing is making the migrant feel loved and welcomed. When they welcome them into their churches, they remind them that God still cares about them.
‘We want to see the Latin American evangelical Church becoming a community of hospitality, ready to stand up for the rights of migrants,’ says Andrea.

PLEASE PRAY
Thank you, God, for the churches across Latin America that have heard your call to be places of welcome and support for those who have fled their homes. Please use this campaign to bring fresh awareness to Christians, of their duty to care and speak up for those far from home.
Amen