Super Typhoon Rai has struck the Philippines. Tearfund is responding – here is how you can pray. 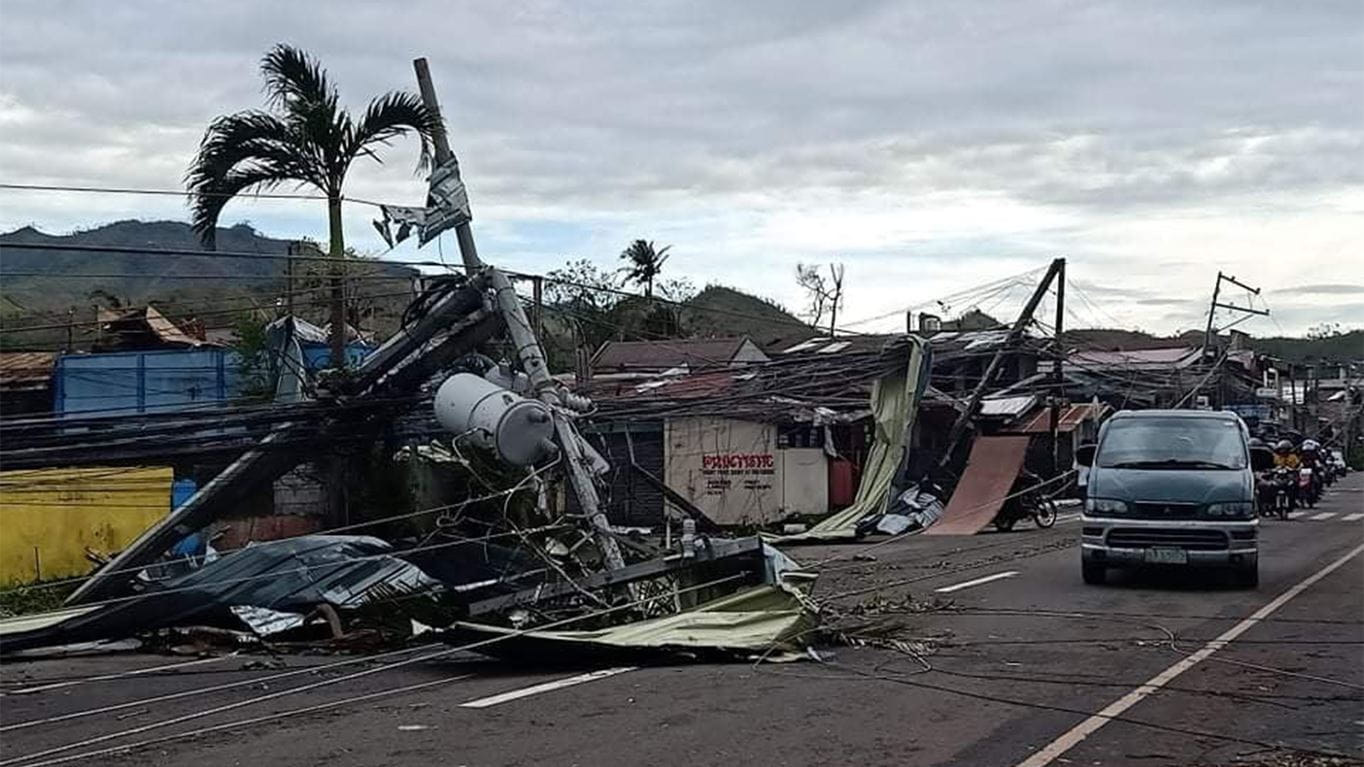 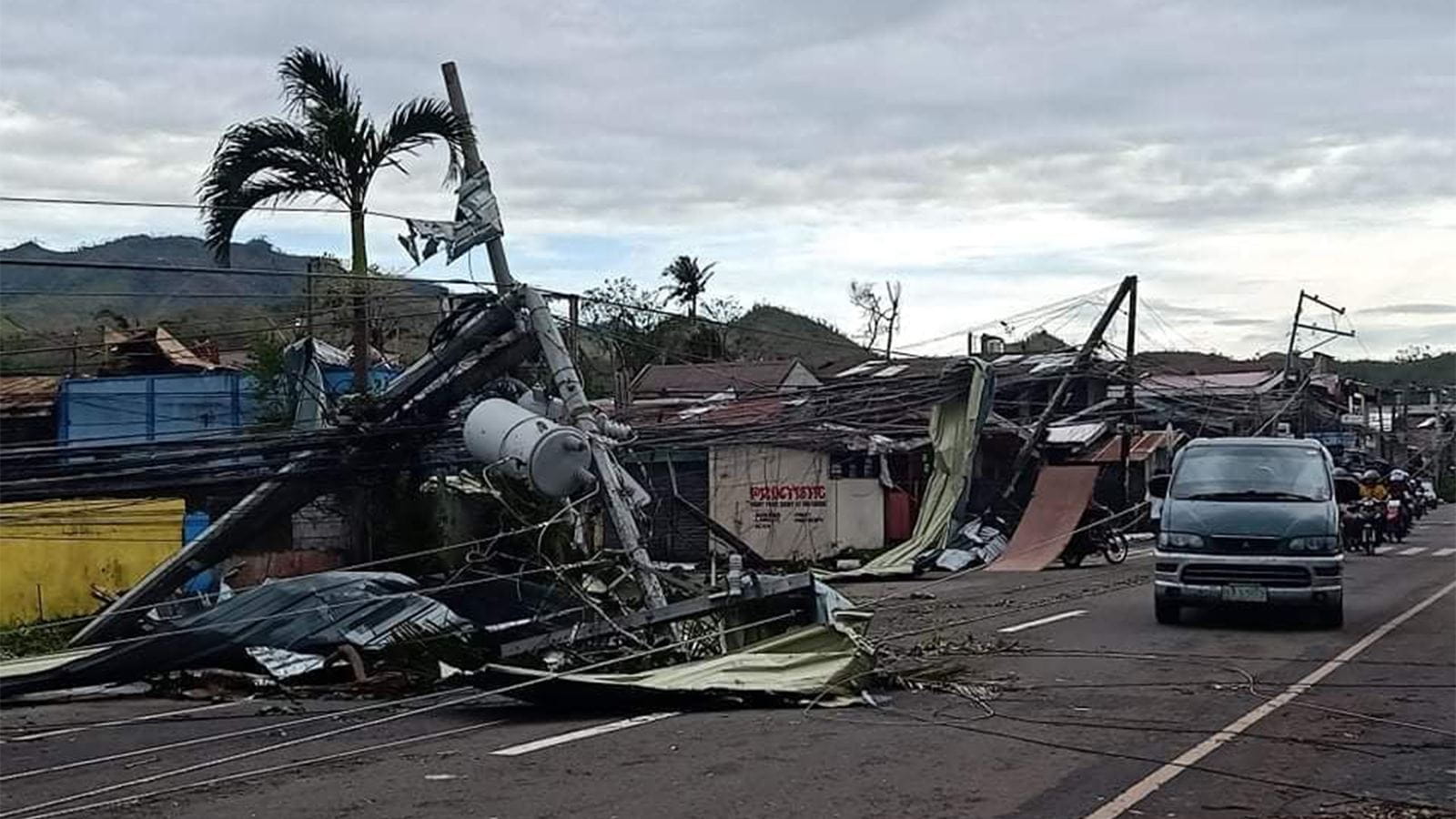 Between 16 and 17 December, Super Typhoon Rai (locally called Typhoon Odette) swept through the Philippines, leaving behind a trail of destruction across seven regions in the southern islands. Tearfund is responding.

The aftermath of the storm has been described by rescue teams as ‘complete carnage’. It is the most powerful storm to hit the region this year.

Just as local lockdowns due to the pandemic have started to ease, homes, hospitals, schools and community buildings have been left decimated. More than 375 people have been killed and many more are still missing.

Food is running out in some areas and access to water is difficult. It’s estimated that close to 2 million people have been affected, with about 440,000 people needing to take shelter in evacuation centres.

Many will have no homes to return to. 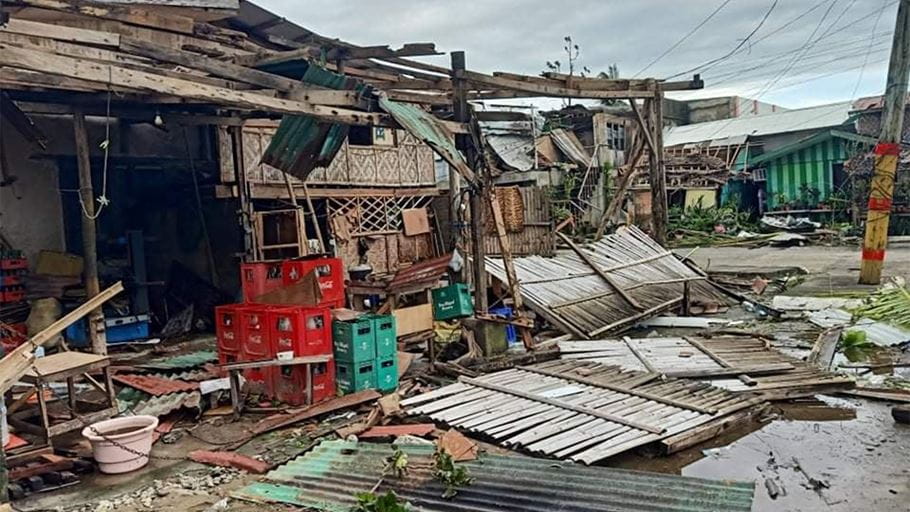 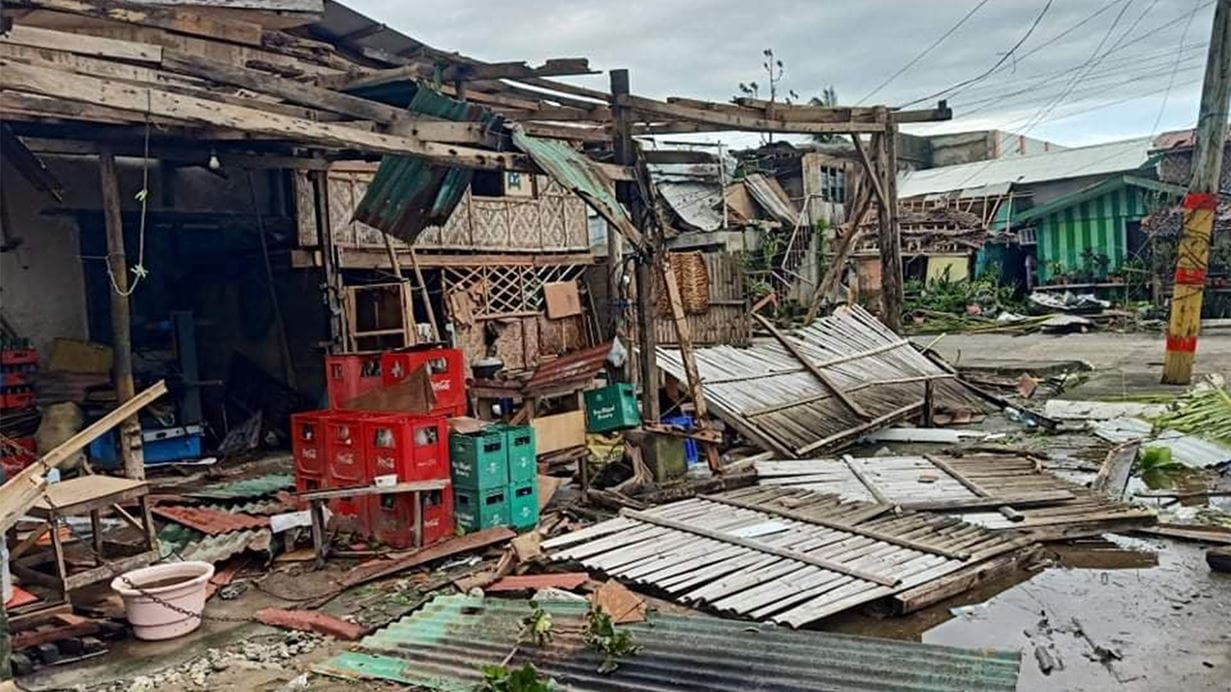 Homes and businesses have been damaged or destroyed by the typhoon | Image Credit: Pastor Jun Biluan

Since 2013, Tearfund has been working alongside communities in the Philippines to construct typhoon-resistant homes. Our local partners have been teaching carpenters new building techniques that make buildings more resilient, and training communities on how they can be ready for disasters like Typhoon Rai.

Right now, our partner organisations are on the ground, along with other aid agencies, volunteers and local government organisations, working to identify those who are most in need of help and to ensure that aid reaches them.

The climate crisis means that these storms are becoming more frequent and more intense, and it’s now more important than ever to provide both emergency support and to help communities like these in the Philippines so they can be prepared.

‘Covid-19 has compounded people’s vulnerability, with reserves and resources already stretched not just at a community level, but also at a national level.

Please pray for the people of the Philippines. If you would like to support our work there, you can do so by clicking here.