In 2022, it’s vital that we persevere with prayer and action for climate justice – it all makes a difference. 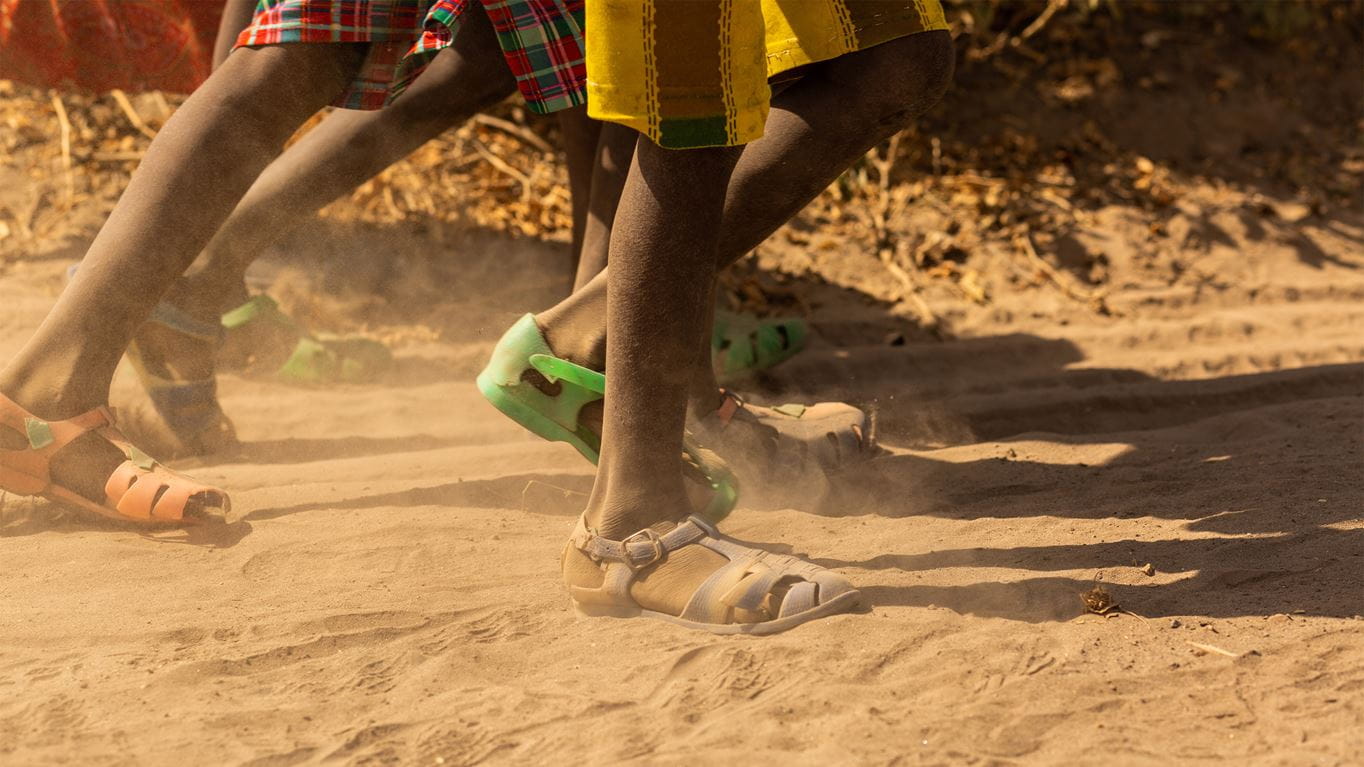 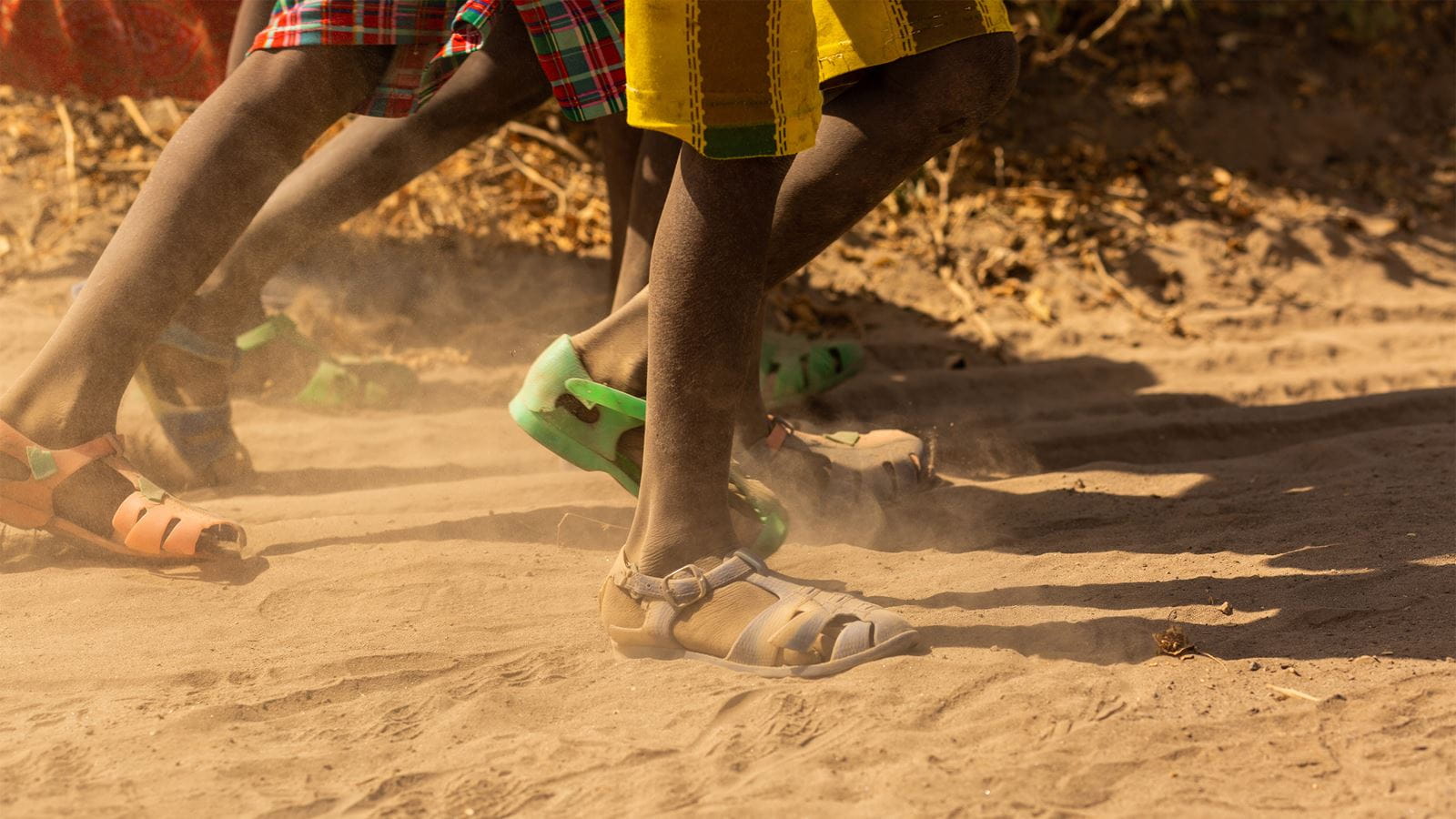 A year ago, we called 2021 ‘the biggest opportunity we’ve ever had to influence climate ambition’ with the UK hosting the UN climate talks in November. But how do we play our part in 2022? To bring about climate justice for those living in poverty, we need to faithfully persevere in prayer and action between big global moments.

In Luke 18:1–8, Jesus tells the story of a widow who appeals to a local judge to deliver justice against her adversary. Although initially the judge refuses, she persists and eventually persuades the judge to grant her justice. It’s her persistence in speaking up and bringing attention to her cause that makes change happen.

Big shifts in society often require perseverance, patience and endurance. The campaign to abolish the slave trade in the British Empire took 30 years to achieve its goal, and another 30 to abolish slavery itself in most British colonies. Archbishop Desmond Tutu, whose passing last month has been mourned across the globe, had worked for years to help end apartheid in South Africa. And the call for climate justice has resonated for decades – Tearfund first spoke out during the Rio summit in 1992, and has campaigned on the issue for many years since then.

Jesus told the story of the persistent widow to illustrate the importance of persevering in both prayer and action. He says, ‘And will not God bring about justice for his chosen ones, who cry out to him day and night? Will he keep putting them off?’ (Luke 18:7).

God listens to things we’re repeatedly calling out to him about. We’ve seen this time and time again in our campaigning. Last year, we saw a big win as the UK Government stopped all taxpayer support for fossil-fuel energy projects overseas – and we saw many more countries and institutions join this commitment at COP26. That’s why we press on in praying and taking action to end the climate crisis.

A time to keep momentum

2021 was a huge year for climate action in the UK, as hosts of both the G7 and COP26 summits. And though we’ve seen some progress, there’s still much more to be done. In 2022, it’s vital that we persevere with our calls for climate justice and prayers for restoration. We need to keep the momentum growing so that world leaders know we still stand with those most vulnerable to the climate crisis, and we still want a greener, fairer world.

Because we’re building this momentum with a movement of people around the world, every action matters. Whether it’s talking to your small group about the climate crisis, choosing to travel in a more sustainable way, signing a petition, writing to your MP or putting aside time to pray – it all makes a difference. And what we do now will prepare the way for the next big opportunity to influence world leaders.

‘Too often, we picture climate action as a giant boulder sitting at the bottom of an impossibly steep cliff with only a few hands on it. It isn’t budging an inch, and if we add our hands, we think it won’t make any difference… But when we look around us – when we actively go out and search for what companies, cities, schools, churches and more are doing – we realise that giant boulder’s already at the top of the hill and it’s already rolling down the hill in the right direction. It already has millions of hands on it. It’s not going fast enough yet. But if we add ours, and encourage others to add theirs, it will go a little faster. As the IPCC says, every action matters, every choice matters. And as I say, our voice is the most powerful force we have – the catalyst to action!’