What is COP27 and why does it matter?

All you need to know about the UN climate talks, why Tearfund will be there and how you can get involved.

In a few weeks’ time, COP27 will get under way in Egypt. But what is a ‘COP’, why does it matter, and what is Tearfund’s role?

COP stands for ‘Conference of the Parties’, and it’s the United Nations’ annual summit where governments of almost every country meet to negotiate a coordinated global response to climate change. In November 2021, the UK hosted the 26th annual UN climate talks – known as COP26 – in Glasgow. This year, the baton passes to Egypt.

Progress – but not justice – at COP26

The Glasgow talks took some important steps forward. Almost 40 nations and institutions committed to end overseas public finance for coal, oil and gas, which could shift $28 billion out of fossil fuels and into clean energy. Official country climate plans announced in the run-up to and at COP26 shifted the dial on our global temperature-rise trajectory. They didn’t go far enough, but every fraction of a degree matters for people on the frontline of the climate crisis.

What’s more, beyond the formal negotiations, we saw evidence of the vast and growing groundswell of public support for action. More people than ever before – including Christians and churches – spoke up for climate justice, playing their part by campaigning, praying and joining marches. Thank you if you were one of them.

But, despite these positive steps, COP26 fell short of justice for the most vulnerable – particularly in the area of climate finance.

Climate finance and why it matters

‘Climate finance’ is funding for actions that stop the crisis from getting worse (known as ‘mitigation’) and help countries to adapt to its impacts (‘adaptation’). Finance is also needed to pay for the unavoidable ‘loss and damage’ experienced by those whose homes, livelihoods and even lives are being lost as a result of the climate crisis.

It matters because – although the climate crisis is a global problem – its effects are felt most acutely by people in low-income countries: those who did the least to contribute to climate change and have the fewest resources to cope with it.

Yet despite the calls of climate-vulnerable nations for this to be addressed, at COP26 wealthy countries failed on two counts. They didn’t agree concrete action to meet existing commitments – including a pledge made in 2009 to provide $100 billion a year from 2020 – and they didn’t commit anywhere near the level of new support needed. 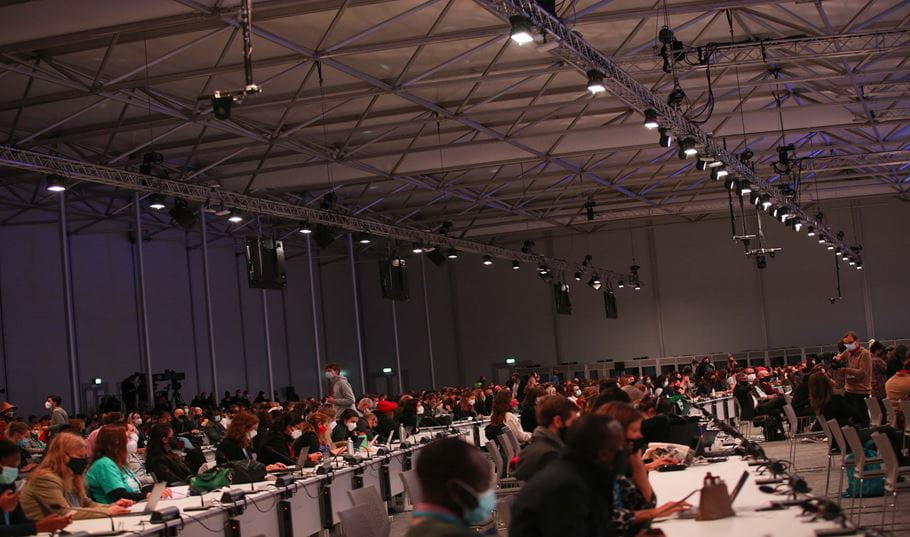 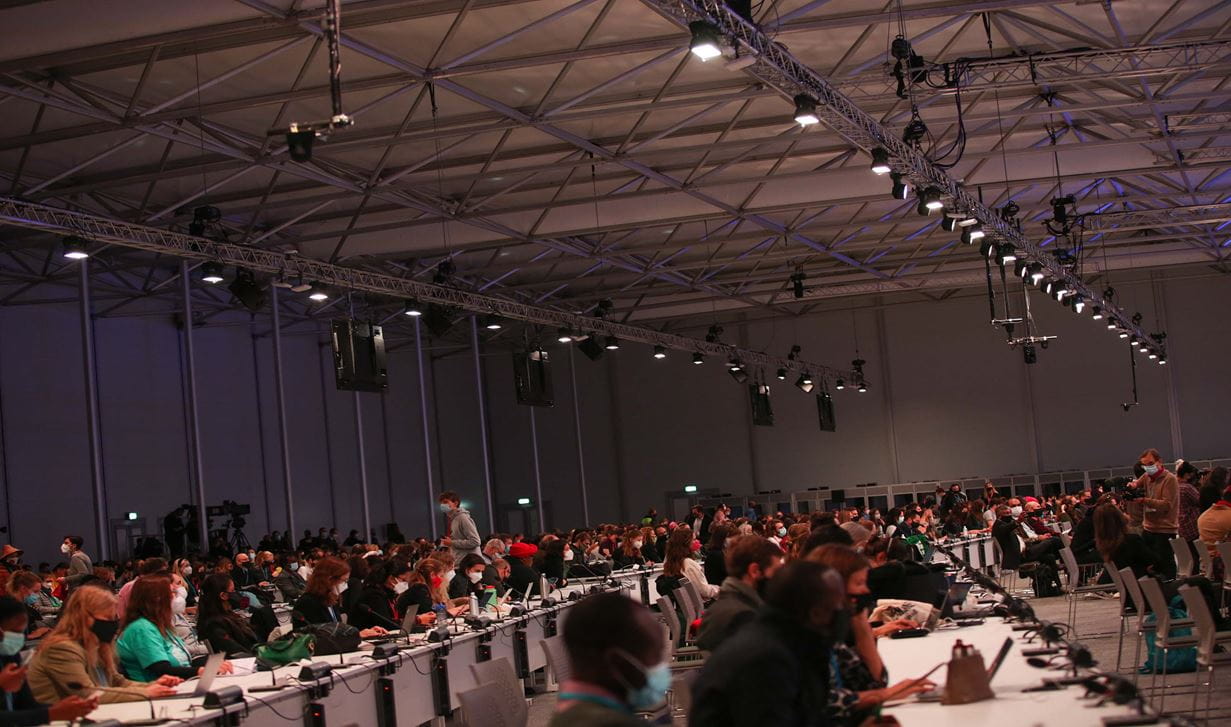 In the spotlight at COP27

COP27 has been billed as the ‘African COP’. Hosted in Egypt, it must reflect the voices and priorities of African nations and other climate-vulnerable countries. They have been increasingly clear in their calls for higher-income nations – those most responsible for climate change – to deliver on their promises and increase their support for climate action in low-income countries.

The world has changed in the months since COP26. Many wealthier countries are feeling the effects of the energy crisis, and may be more reticent than ever to increase their climate funding. But climate impacts continue to accelerate, from prolonged drought in East Africa to unprecedented flooding in Pakistan.

Promise Salawu, Advocacy Officer at Tearfund Nigeria, explains in no uncertain terms the paramount importance of climate finance for vulnerable nations: ‘Without financial help, it will be impossible for many families and communities to adapt to and survive the impacts of the climate crisis.’

We must see progress on this vital issue at COP27. That’s why – through our Time to Deliver campaign – we are calling on the UK Government to ensure that wealthier nations fulfil their 2009 pledge to deliver $100 billion a year from 2020 in climate finance to lower-income countries and communities. The shortfall in what’s been promised amounts to just 0.02 per cent of global GDP – a fraction of the seven per cent currently spent on global fossil-fuel subsidies – but it could make a huge difference to vulnerable communities' ability to protect themselves.

At COP27, the Tearfund team will be lobbying UK negotiators on climate finance and other key issues that affect our global neighbours living in poverty. We’ll be supporting our partners and allies in meetings with their national delegations. We’ll be seeking opportunities to highlight the issues in the media, and looking for creative ways to draw attention. We’ll be calling our supporters to pray.

You can get involved by joining with thousands of others in signing our Time to Deliver petition if you haven’t already. Please also join us in praying for:

Climate justice won’t be achieved at a single conference, but COP27 has the potential to take us closer to a safer, fairer world. So let’s continue to play our part, to hold our leaders to account for playing theirs, and to keep our eyes fixed on God.