Mali is one of the largest nations on earth; it’s also one of the poorest – poverty is widespread and persistent.

To mark 50 years of Tearfund, we’re sharing about 50 countries where we’ve worked, celebrating God’s provision and power to transform, and praying for each of these nations. This week we’re in Mali.

Mali is one of the largest nations on earth; it’s also one of the poorest – poverty is widespread and persistent.

Its tumultuous recent history has made this poverty much worse. Over the last decade Mali has been hit by a series of crises, including a drought in 2011 and an armed conflict in the north of the country in 2012. Many people have lost their livelihoods after being displaced from their homes. The agricultural land has been badly ravaged by the fighting and the nation is also being hit hard by climate change.

A faction of the army overthrew the government in 2012. The international community responded in 2013 with a military intervention, trying to keep the people of Mali safe. However, armed groups still pose a huge threat.

In the midst of all this, Tearfund continues to work in Mali, as it has done for more than 20 years. Our current vision for the country is for 600,000 people to be released from spiritual and material poverty by 2022, through a network of local churches and partners.

One of the crucial issues that our local church partners in Mali are dealing with is the long-standing practice of female genital mutilation or cutting (FGM/C). Our partners have been providing support and access to healthcare for women and girls who have experienced FGM/C. Churches are also working to educate their communities, in order to prevent further cases.

Tearfund partner Association Protestante pour la Santé au Mali (APSM) is running workshops so that people know the facts about FGM/C, and inspiring them to join the fight against it. Mariam* attended one of these workshops – this is her story in her own words. 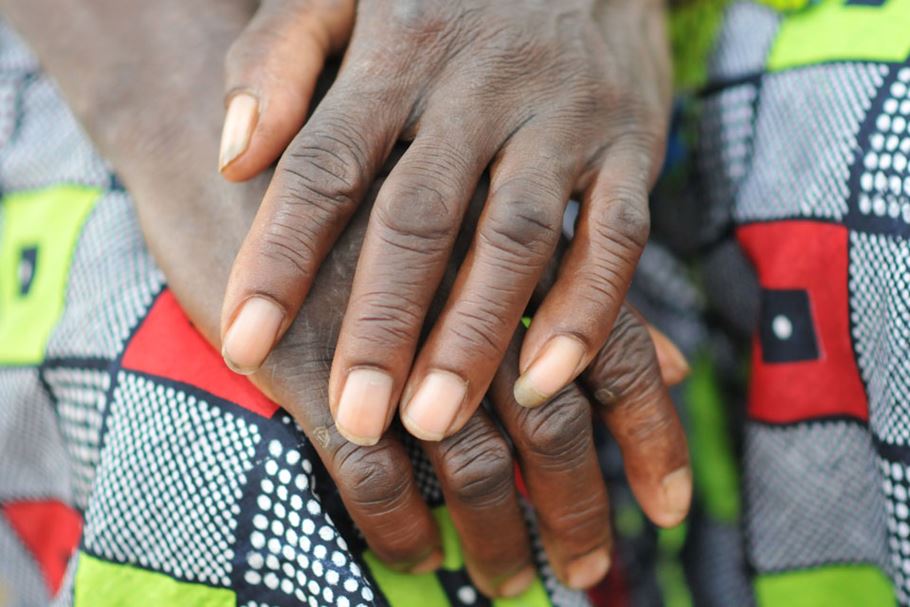 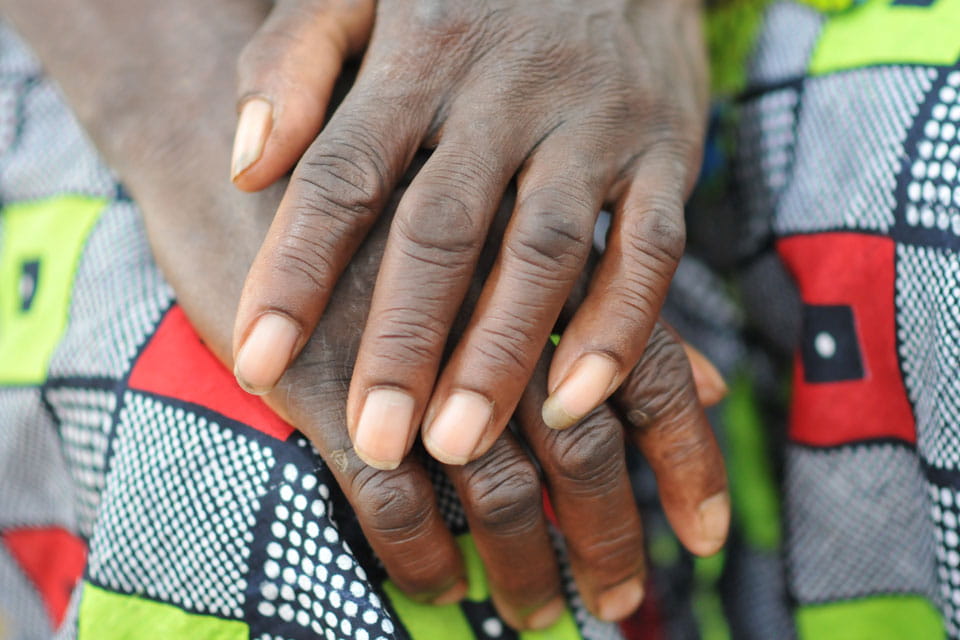 ‘God blessed us with a baby girl, and I had my daughter undergo FGM/C as it was the thing that you did with a child.

‘One day when our pastor came to visit us, I told him that I had done this and that she was doing well. During this meeting, the pastor took me aside to tell me that this practice is not good. He told me that it can cause problems afterwards. I promised him that this was the first and the last time I would allow it.

‘A few years later we had a second daughter and I did not let her have FGM/C her, in spite of pressure from my neighbours and from other women.

‘Today, when I see the images on the consequences of FGM/C, I am really comforted in my decision not to allow it anymore as a mother – especially as a Christian mother. Thank you for the teaching and may God help you to sensitise many other women and help them to say “no” too.’

If you'd like to know more, please visit our Mali page. And if you've missed any other articles in this series you can find them here.