To mark 50 years of Tearfund, we’re sharing about 50 countries where we’ve worked, celebrating God’s provision and power to transform, and praying for each of these nations. This week we’re in Uganda.

Uganda is a nation with a troubled history, though recent years have seen relative prosperity and political stability. However, it faces a number of challenges. A third of the nation live below the international poverty line (roughly £1.56 a day). Changes to the climate have made it difficult to farm the land, as well as causing natural disasters such as a recent deadly mudslide.

In the last 18 months alone, 1 million refugees have entered the country to flee violence in neighbouring South Sudan, placing a further strain on the country’s resources. Together with one of our  Ugandan church partners, the Pentecostal Assemblies of God (PAG), we have begun work in the refugee camps, offering peace-building and trauma care.

Integral to Tearfund’s work in Uganda over the years has been the process known as Church and Community Transformation (CCT) – a method of working with local churches, enabling them to unlock the potential lying dormant within their local communities. This simple but hugely effective approach helps create flourishing and resilient communities, better able to escape poverty – like the remote village of Nyabushenyi.

The village that could

When Pastor Moses arrived in the remote village of Nyabushenyi ten years ago, the community was dying.

People were living in terrible poverty and, unable to survive, many were moving away. The church offering was just 50p a week. This was a job that no-one in their right mind would take – indeed other pastors had left after a few months.

However, Moses’ previous church had been taking part in CCT training and he had seen the effect it could have. Where others saw despair, he saw potential. Moses began taking the church through the training and, slowly at first, the transformation began.

People started to see the potential in themselves and what they already owned. They learnt how to steward the resources God had given them – like land – and began to thrive. 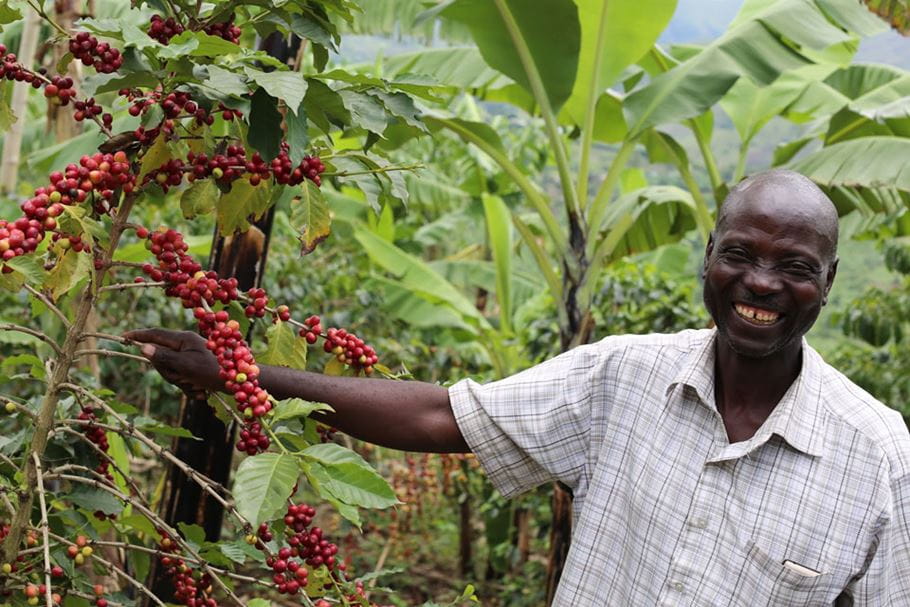 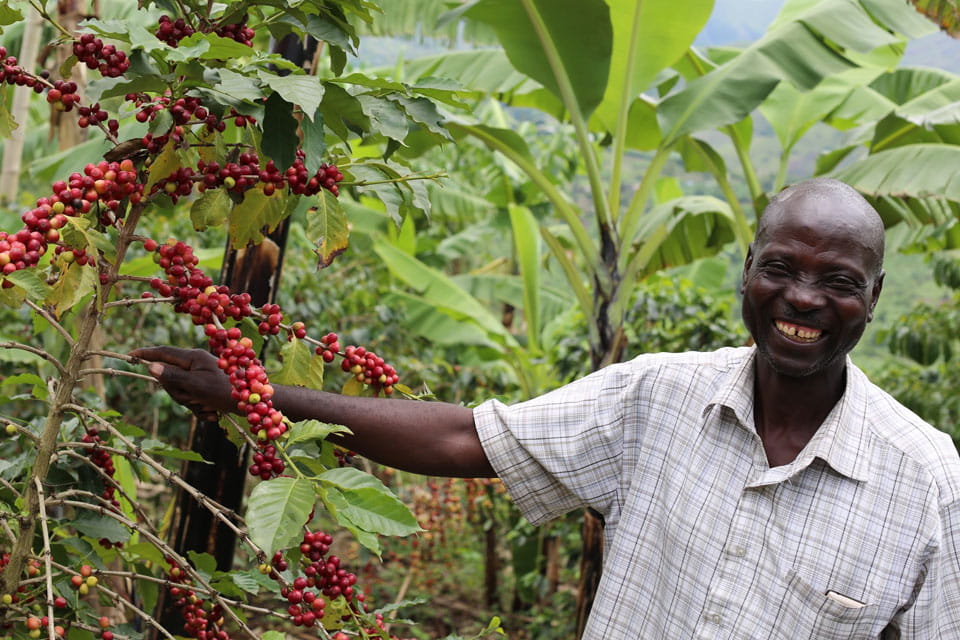 One of those to benefit is Simon*. For him, the training gave him the knowledge and confidence to use his land better.

Thanks to uniting effect of CCT, the village supported Simon as he started a coffee plantation. Today, Simon has 3,500 coffee trees. When they are all mature, they will provide him with an annual income in the region of UGX 128,000,000 (around £25,000).

Blessed with this income, Simon has been able to buy livestock and plant other kinds of crops. But like many others in the church, he is using his current income to bless others less fortunate than himself throughout the village.

As Vincent, a regional co-ordiantor for CCT work in Uganda puts it:

*Not his real name.

Missed articles in this series? Find them here.

For more on Tearfund’s work in Uganda, see www.tearfund.org/uganda.