How a village in Zambia believed for more... and got it

Thanks to one passionate pastor, a remote village in Zambia has gone from surviving to thriving

People from the remote Zambian village of Lihukwa used to survive by fishing in the local rivers. But this barely provided them with enough food and income to survive. Families were going hungry.  It was a local pastor who brought the villagers together to use their own resources to lift themselves out of poverty.

‘Lihukwa was left behind in all areas of human development,’ says Kennedy, one of the village’s leaders, reflecting on what life was like for his community a few years ago.

There was no school or hospital in the village and it was challenging for people to access essential supplies such as food, clothes and medicines.

Pastor Teddy Chinyama, who was being trained in Tearfund’s Church and Community Transformation process, decided to visit the village to put his learning into practice.

Church and Community Transformation is an approach to community development that enables people to see the power that they have to transform their own lives – using the skills and resources they already have.

Pastor Teddy began by offering a Bible study in the village. Then, as he got to know the villagers, he taught them how to use what God had given them, such as their land, and gave them practical training on how to grow a variety of crops.

‘The real change came as people’s mindsets started to shift,’ says Anne Mumbi, who leads Tearfund’s work in Zambia. ‘People began to hope for a better life and wanted to use the local resources God had given them. 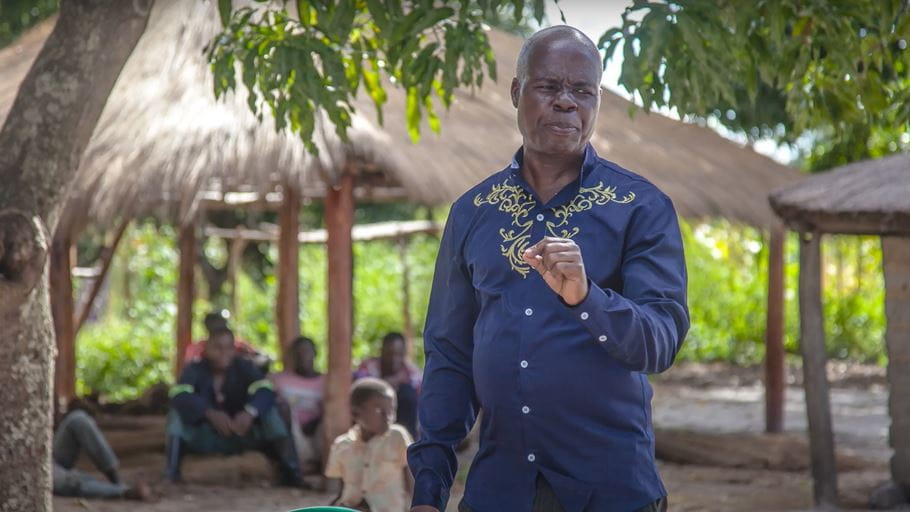 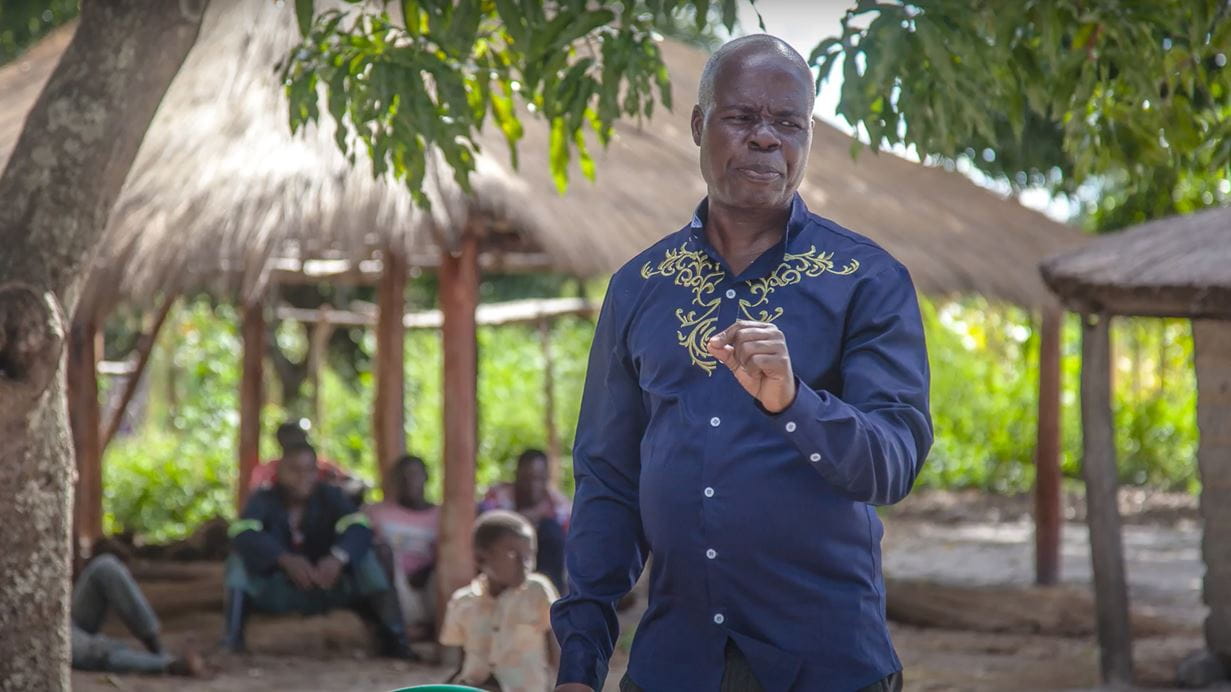 Pastor Teddy inspired the community to believe for a better future. Credit: Tearfund

A new way of life

The villagers also learned about their rights, and the duty of the local authorities to provide services and resources. They successfully petitioned the local council to set up a health clinic and support the construction of a new school.

New projects are springing up all the time, and the villagers now grow their own food and sell vegetables at the market. People are now able to afford what they need, and hunger is a thing of the past.

‘I no longer face the challenges and suffering I had previously,’ says Brenda, a resident of Lihukwa. ‘I can find soap, I can find lotion, I am even buying my own clothes.’

Vincent was the first student to graduate from the village’s new school and he then was able to get a job at the health clinic – something he never dreamed would be possible.

‘From the time I got employed, I started a new journey and my life was changed to another level,’ Vincent says. 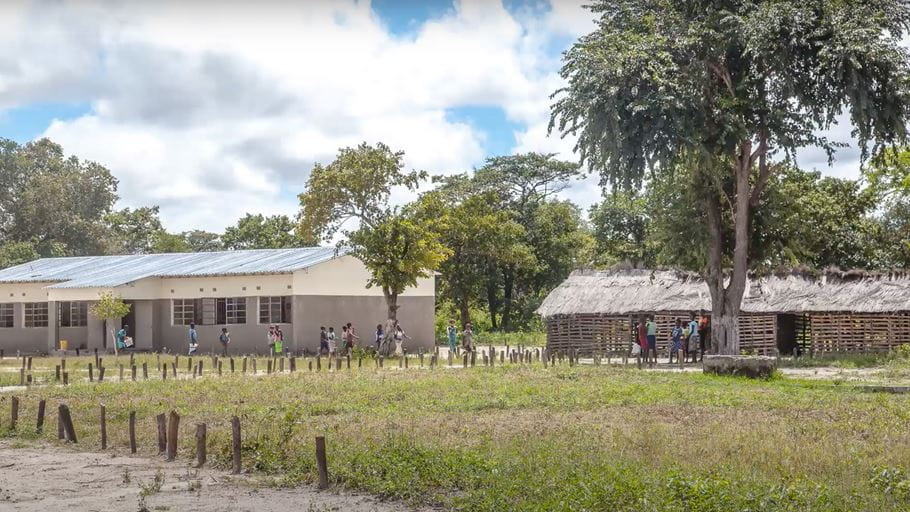 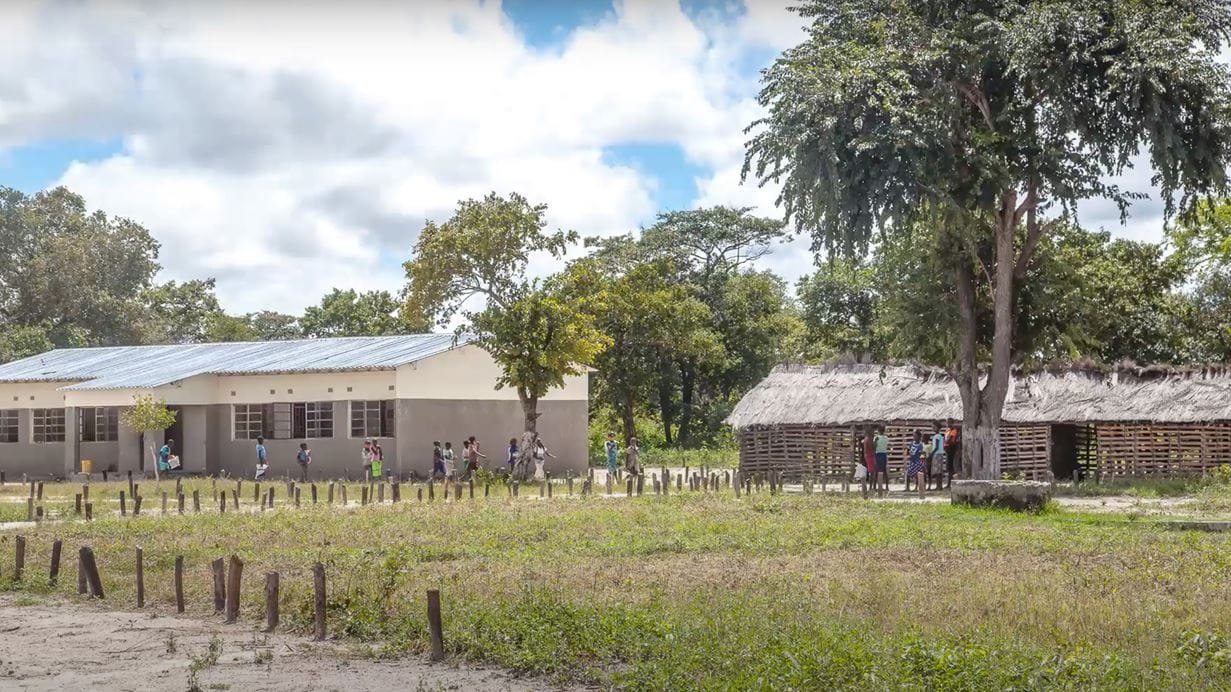 The villagers now have their own school and health clinic. Credit: Tearfund

‘It is exciting to see all these changes in the village, and it demonstrates the true power of the Church and Community Transformation approach,’  says Anne Mumbi. ‘It empowers people to use the resources God has given them to lead a better life.’

Pastor Teddy has been working alongside the three local churches in Lihukwa. The church leaders were inspired by his approach, and he is now training them so that the transformation can continue long into the future.