Deadly floods of plastic in the Democratic Republic of Congo

Your prayers are needed as catastrophic floods bring plastic chaos to the capital of the Democratic Republic of Congo.

The damage from the floods is severe and plastic is piled up across the city of Kinshasa. Image credit: Alphonse Mata/Tearfund

This year’s rainy season is proving to be deadly for the people of the Democratic Republic of Congo. More than 120 people have been killed following the worst floods in years in Kinshasa, the capital city. And with rains expected over the Christmas period, even more devastation could follow.

‘It started with small rains and then the rain just got bigger and bigger,’ shares Alphonse Mata, who works for Tearfund and is based in Kinshasa.

Kinshasa is home to around 15 million people and is located on the River Congo. Those who live close to the river have had to move out of their homes due to the widespread flooding. People don't live close to the river out of choice – they don’t have the money to live anywhere safer. And now, what little they have has been damaged by the floods.

Major roads in the city centre have been submerged, houses and roads ripped apart by sinkholes, and there have been landslides in the hillside areas of the city.

But, along with the floods, there’s another huge problem everyone in Kinshasa is having to deal with: the mountains of waste. 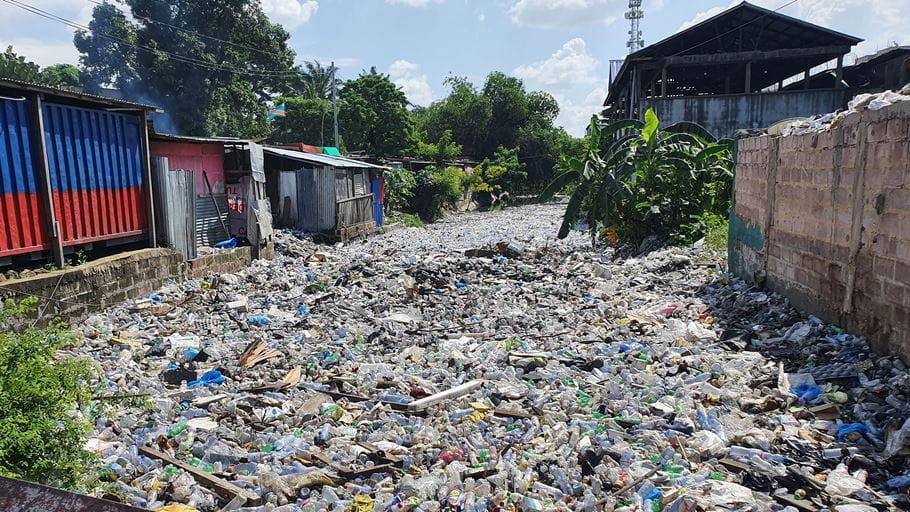 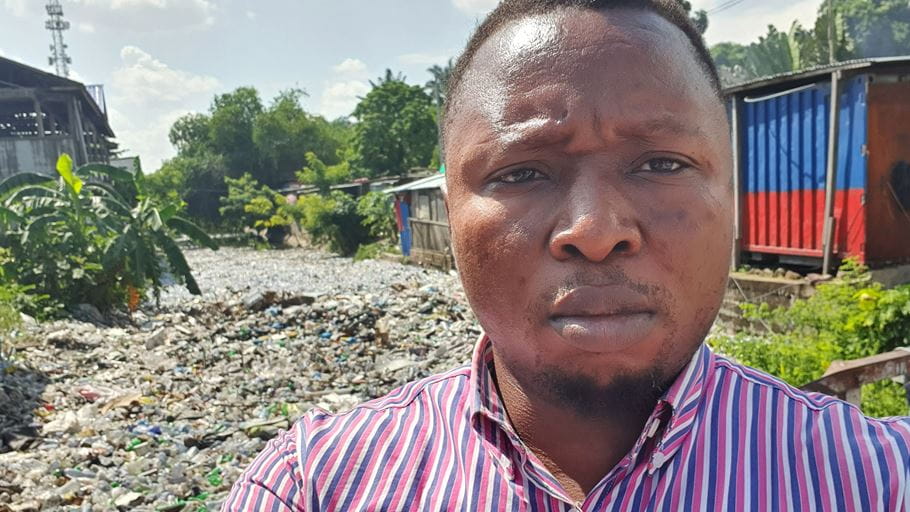 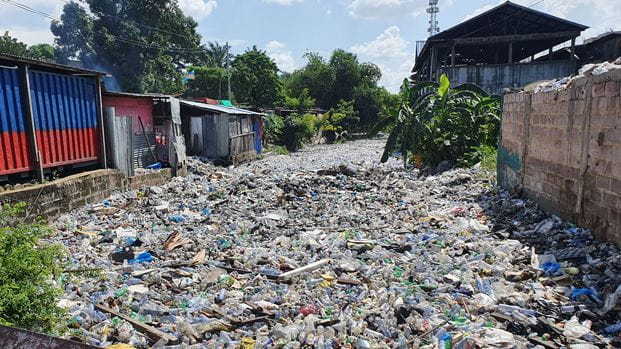 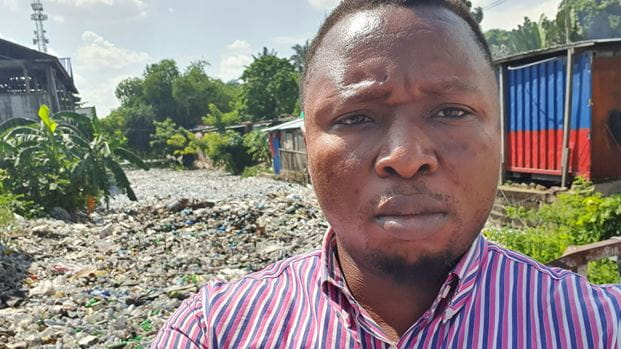 There is no formal plastic waste collection in Kinshasa. People who live close to the river often throw their waste into it, as there’s no other place for them to dispose of it. They also use the plastic as flood defences; building up small piles of plastic along the river to try to protect their homes.

However, the plastic blocks the river from draining properly, and so when the rains come, floods quickly follow. Across Kinshasa, there have been up to two metres of flood water, which is also filled with waste, and has reached up to people’s roofs.

And where there’s flooding, waterborne diseases, such as cholera and diarrhoea, are not far behind. Many people – including children – have already become sick from the unclean water.

One of the programmes that Tearfund’s local partner runs in Kinshasa is a hub to reuse plastic waste. It helps clean up the city and creates jobs for local people, who not only collect plastic waste but also turn it into tiles.

The plastic tiles have been approved by the government for use and are being used to build roads and for paving slabs in schools. Tearfund is working with our local partner for them to take over the running of this completely.

But these rains have been devastating for our local partner – and for the workers. The hub where the work is carried out was flooded, along with our partner’s offices. There were also lots of plastic that had been collected by people, which was then washed away in the floods – further adding to the waste problems in the city.

Many people in Kinshasa are paid daily for their work and so these floods will have lost people vital income – money they cannot afford to lose.

‘Please pray for the people of Kinshasa and for our local partners at this critical time. Thank you,’ says Alphonse.