The burden of hunger - Jessy’s story

Jessy wants the best for her family, but her crops have been ruined by flooding. Now, hunger is all they know.

It would be easy for Jessy to give up. Her husband, one of her sons and her daughter-in-law died of HIV. Now she struggles to provide for her remaining children and grandchildren. The crops she relies on have been ravaged by flooding. But by taking part in 21 for 21, you can help people like Jessy lift themselves out of poverty.

A struggle to survive

Jessy’s village in Malawi is close to a river. Her house has been ruined twice by flooding. The family suffers from hunger for many months of the year. At times, Jessy has been so hungry that she has collapsed. A nutritious diet is important for everyone, but especially for her family – several of whom live with HIV.

Jessy has known a number of people in her village die from hunger, including a breastfeeding mother and her baby. ‘I may be next,’ she says. 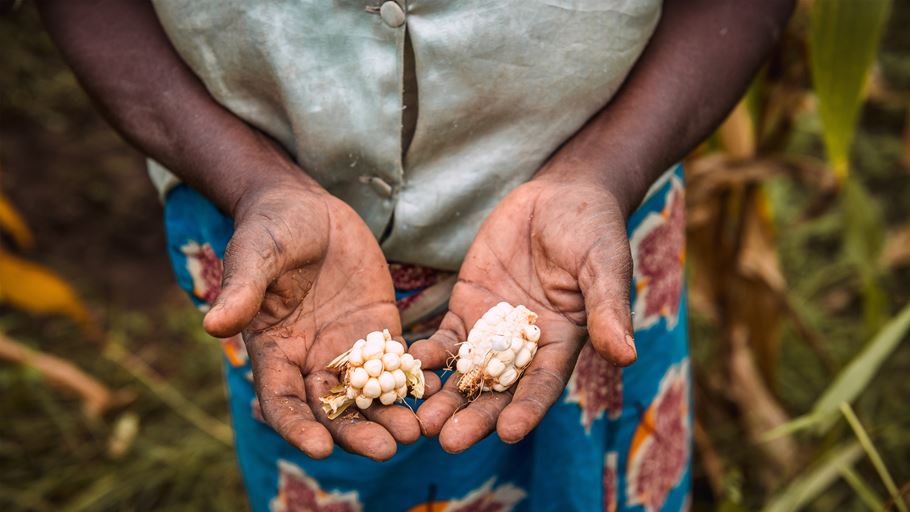 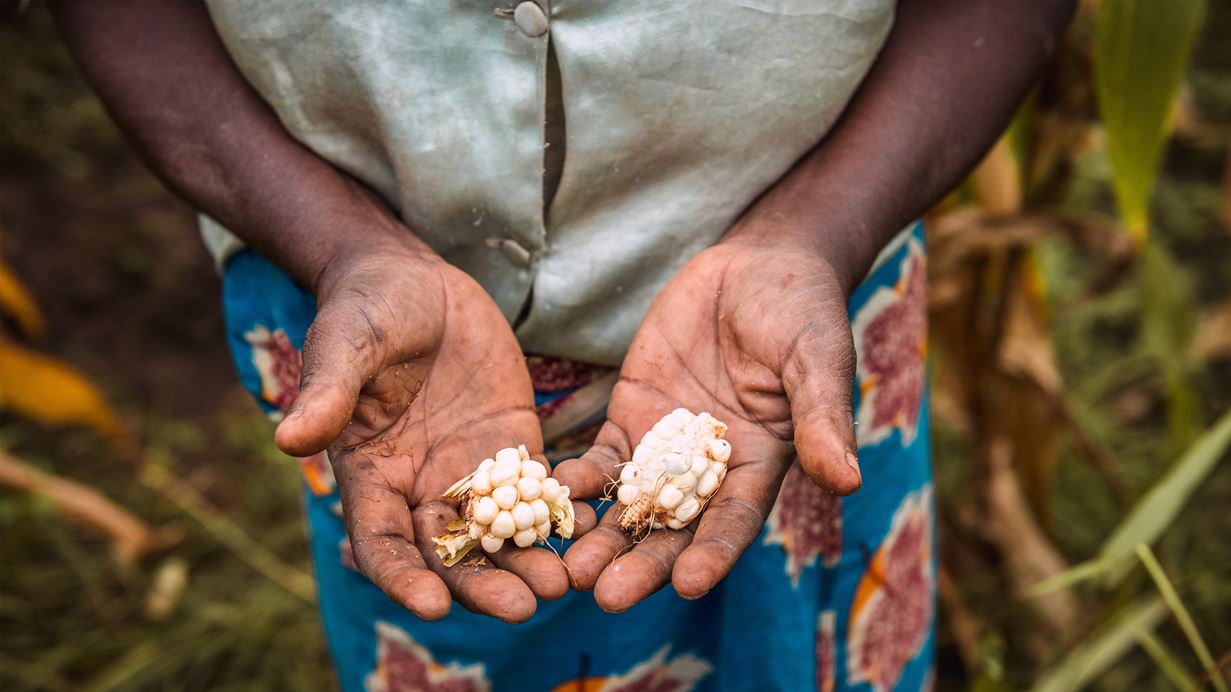 A future free from hunger

Tearfund’s local church partners are working alongside communities like Jessy’s. They’re planting trees along river banks to help prevent flooding. They’re also training farmers how to make and use organic fertiliser, and plant crops that can withstand difficult weather conditions. This work will help ensure that children no longer go hungry, and that families can provide for themselves even in challenging conditions.

By taking on 21 for 21, you can be the difference that means this life-changing work can continue.

21 days. 21 exercises. Get fit, get sponsored, and help beat poverty for good.