Film nine: It is not too late

Given the trajectory in our use of greenhouse gases and the global rise in temperature, is it already too late to react?

As a church you could think about exploring this further by using the Climate Emergency Toolkit. The pandemic has been hard for many and resulted in huge job losses, including those in the oil and gas industry. Pray for people who have lost their incomes and for new opportunities to come their way. Also please pray for people in extreme poverty around the world where the pandemic and climate change have made things even more difficult: we are so interconnected as a world and the need is great. You can also give to Tearfund’s work if you feel you want to help financially.

If you want to hear more from Katharine on the issues raised in Study Nine, you can listen to: 'It's too late to do anything about climate change' and ‘Does messaging with fear really work?’ and Fossil fuels.

Other films in this series 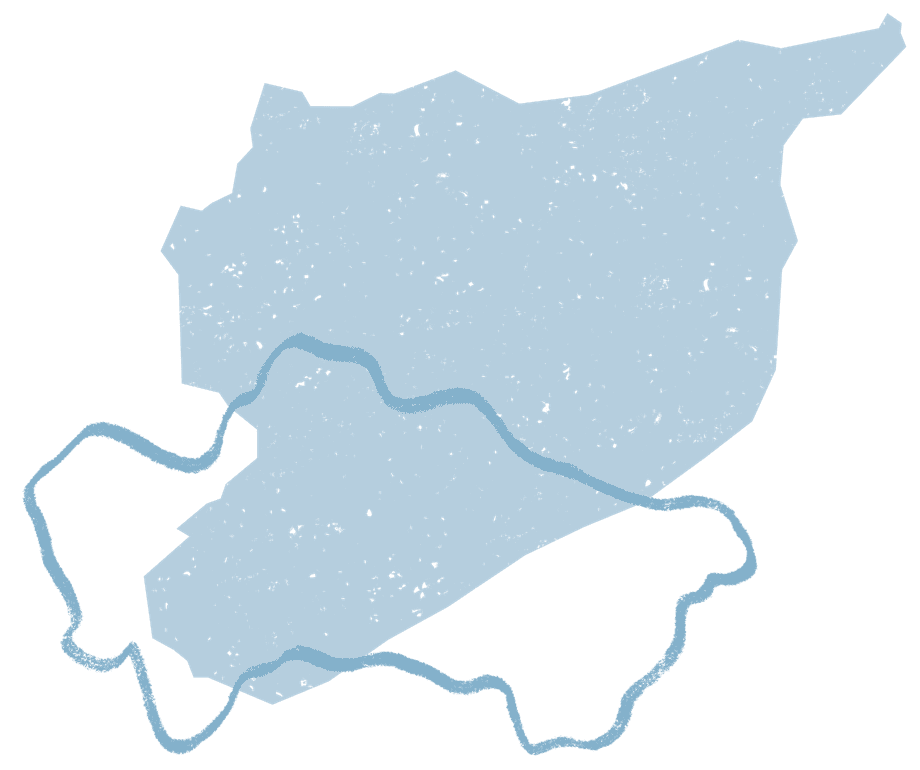